WHAT IS A FRAUD CRIME?

Fraud is a crime that has become more widespread over the past decade, and both federal and state prosecutors have been devoting a lot of time and resources to pursuing criminal cases of fraud. As one of the largest investigative units in the California State government, the Fraud and Economic Crimes Division is working hard to put those who commit fraud behind bars and to discourage others from engaging in fraudulent activity.

At the surface, fraud might seem as though it’s a simple crime to understand, but the laws related to it are more complex than most people realize. San Diego fraud attorney George Gedulin provides a simpler definition of fraud: “A criminal fraud allegation is essentially the prosecutor alleging that someone sought financial gain through misrepresentation or lying.” For example, “a false statement on a loan application to a bank, or writing a check knowing there is not enough money in the account can be charged as serious fraud offenses.”

San Diego fraud cases fall under California law, which defines the crime as actions that give an unfair financial benefit to a defendant at the expense of another person. Actual fraud involves the willful misrepresentation of facts, hiding the truth and any other intentional act of deception used to gain a monetary reward. Constructive fraud, though, does not include intentional deception or violation of another person or entity. Breaching a contract is a good example of constructive fraud, and it’s vital for anyone who wants to avoid legal trouble to understand this fact.

In most cases, the court will only define an act as fraudulent when it’s clear that the person who committed the act had clear 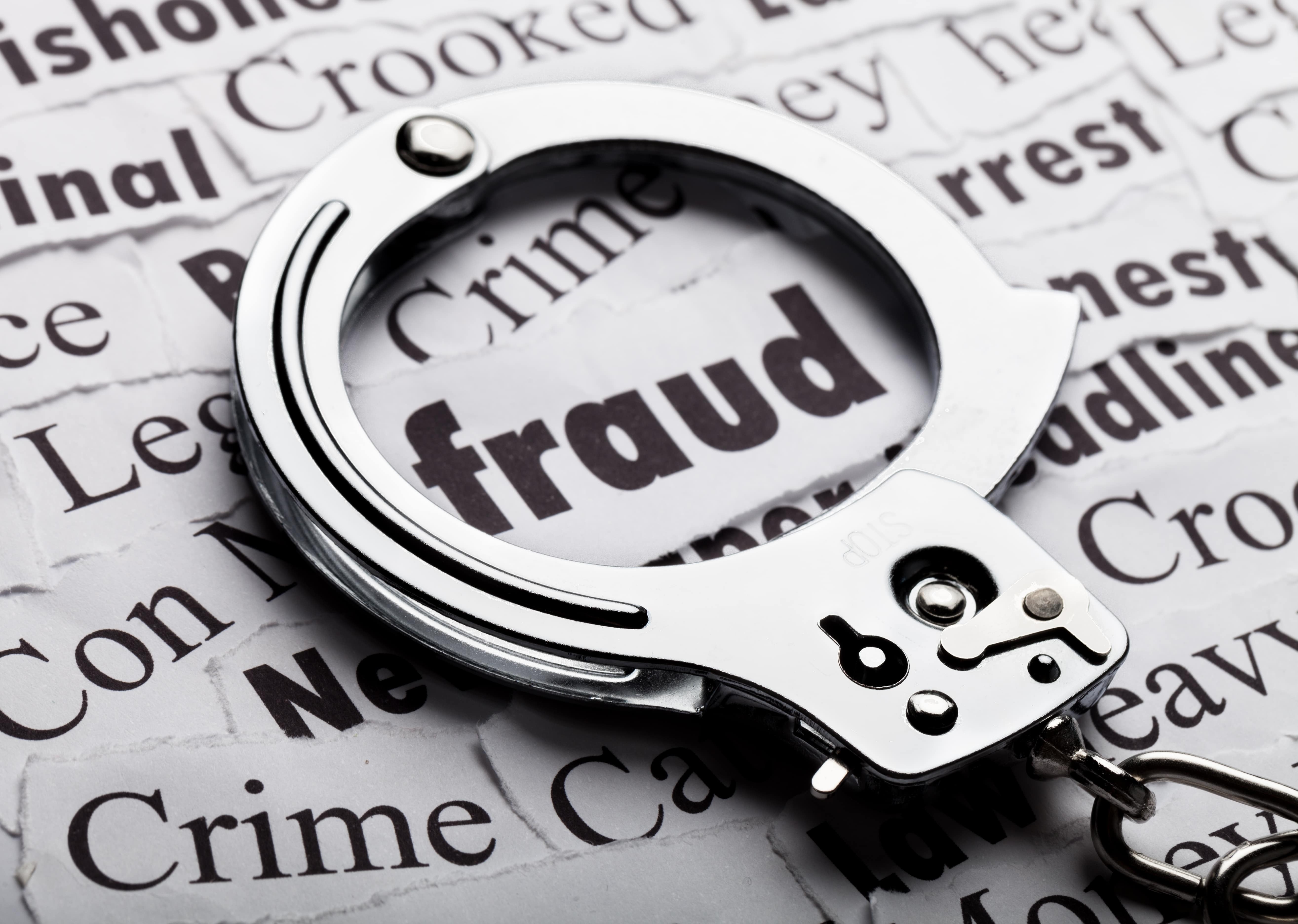 intentions with an objective result in mind. Because the prosecution will have a hard time using solid evidence to prove whether or not the individual in question intentionally committed the act of deception, they will often use circumstantial evidence to gain a conviction. In addition to using false information to obtain a financial advantage, the legal system also defines the act of concealing information to avoid criminal culpability as a case of fraud.

Fraud is often prosecuted at a state level, but people usually believe that they don’t need to worry about federal prosecution, which is a mistake that you will want to avoid. When a fraud case goes to the federal court, the defendant will likely face worse penalties than you would expect from a state level. Getting prosecuted by the federal court often results in more time behind bars and steeper fines for those who are convicted of the crime. Credit card fraud, tax fraud, and wire fraud are just a few of the crimes that the state will hand over to the federal court system.

Another problem that you will want to consider is that federal cases of fraud are rarely prosecuted alone. You are likely to face several other charges when you stand in front of the judge, which include conspiracy and illegal financial gain allegations. Because fraud is often considered a white-collar crime, you might not believe that you will get a significant amount of time behind bars, but the justice system takes an act of fraud seriously and will seek stiff penalties.

A recent client of the firm was charged with check fraud and bank fraud in an amount over $20,000. The client was a doctor who faced serious felony fraud allegations with a potential State Prison sentence of 5 years. The client was amazed to get a letter from the prosecutor’s office charging him with 10 counts of fraud and requesting his presence at a felony arraignment. The client never had any intention of submitting bad checks, however, before he could cancel his payments the accounts had been frozen and no funds were available. The checks he had written did not clear and the client was charged with criminal fraud. We negotiated away the most serious charges through motions and the client saved his career and standing.

HOW ARE FRAUD CASES PROSECUTED?

Criminal charges can often stem from honest and unfortunate mistakes. Difficult times in a person’s life can lead to a life-altering criminal case.

Often, simple mistakes in how a person reimburses themselves from a professional account leads to allegations of criminal fraud. Any allegation of criminal fraud requires proof of intent. Intent to defraud or intent to get some financial advantage by lying is difficult to prove but easy to allege. The problem with financial crimes like bank or wire fraud is that once a transaction takes place, intent can always be implied if the defendant received financial benefit. Someone who processes a credit card transaction using inaccurate personal information may have received significant benefit. Although a mistake was made in how credit or funds were received, once a transaction goes through, the evidence is cemented in time.

The most serious federal fraud crimes relating to tax and wire fraud may require forensic accounting. The FBI and CA state prosecutors all employ financial specialists who comb through financial records, bank receipts, and credit card statements to look for any transactions that may have been unauthorized.

If you were entrapped during a police investigation, you did not intend to commit a crime, or you are facing a case of mistaken identity, your attorney may be able to have the case against you dismissed. The prosecution has to prove beyond reasonable doubt that you committed a fraudulent act. If the evidence against you is weak or there is reason to believe you had no intention of engaging in criminal behavior, you may be able to walk away from a case with a dismissal or an acquittal. For other cases with overwhelming evidence, an experienced San Diego fraud attorney may be able to argue for reduced charges.

At The Law Office of George Gedulin, our San Diego fraud lawyers believe a thorough investigation is the best way to approach fraud cases at the state and federal level. With a commitment to being passionate counselors to our clients and relentless negotiators in the courtroom, we have a reputation in San Diego and throughout the country for strong legal defense in a variety of criminal cases.

In the event that your case did not go well, we are committed to appealing cases to higher courts to address issues with a previous case. After your case has been concluded, if you have been convicted, we will also fight to have your conviction expunged so you can get back to living your life. Our team will not rest until we know we have done everything possible to defend your rights in and out of court.